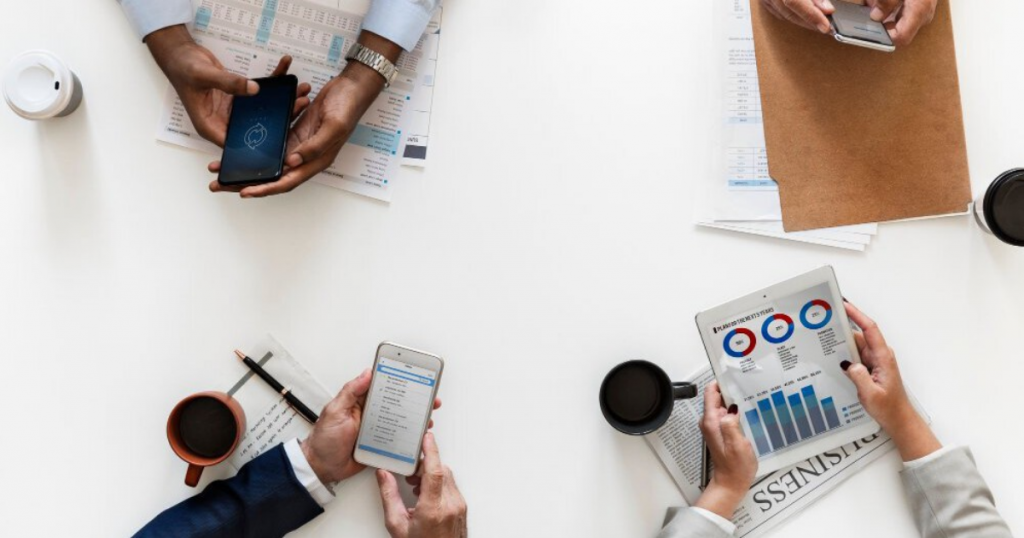 Ask anyone in digital marketing to discuss click fraud or ad fraud. Ask them if they believe it affects their lives and the answer will be “probably not”.

A few weeks ago, I spoke with a marketing manager who said he doesn’t believe fake clicks are a problem in his industry.

“But what type of ads do your run?” I asked.

“The usual Google, some Facebook Ads, and we’ve had some positive results with our Instagram Ads as well.”

“And did you do any diagnostics on the traffic that you are getting?”

Although he admitted that he had not, he said that their analytics were satisfactory and that they had achieved some positive conversions.

Okay, it was fair to say that the business was in a niche sector of logistics.

Here’s the problem. These clicks and conversions are only half of the story. Most likely less than half.

Display ads and any other ads on social media have a high chance of bot traffic passing through them. It is a fact.

In fact, some of the most powerful brands in the world saw very little or no change when they stopped using paid advertising.

It turned out that bot traffic is so high on certain platforms that most of it bypasses fraud filters. This means that online ads are not converted as well.

If you are Proctor & Gamble, Chase bank or eBay, that’s fine. How do you spread the word if your startup is a small, unproven one trying to increase market share or fight for visibility in a competitive sector?

Business still needs…. Digital advertising is a must!

Yup. You can’t wait for organic results to begin delivering online. You can also use PPC or other forms of digital advertising.

This means that most businesses online will use paid advertising online. Google Ads is the largest platform.

ClickCease’s own data shows that invalid traffic affects around 90% of Google Ads campaigns. This happens most often in the form bots which account for more than half of all internet traffic.

ClickCease protects Google Ads campaigns by blocking around 15% of traffic that is fake or fraudulent. This includes malicious or multiple clicks, traffic from VPNs, click bots and web scrapers as well as traffic to data centers.

What about your industry? What number of fake clicks does your ad really get?

Advertisements on the GDN get more clicks than those from bots, VPNs, and other niche operating systems. This is why?

Display ads can be placed on thousands of websites. These websites, even the most well-known ones, are often visited by large numbers of bots and traffic that could be considered ‘invalid’.

It is very profitable to create websites solely for backlinks. These websites are often full of poor content that is then monetised using Google Adsense banners. Publishers then increase their traffic with paid traffic to sell more backlinks, and make more money from ad revenues. This vicious circle is costly and hard to break.

Google searches are what trigger search ads. This means that a human must enter the search term. If they believe it will cause them harm, vindictive clickers may click on the paid results several times. This is evident in the recent organized click fraud campaign that Manchester United fans launched to scam their Premier League football team. ClickCease’s data shows that ClickCease still has a significant amount of traffic that falls under the category of “technically useless”. This refers to a high bounce rate that is not in the correct location and originates in data centers or in locations hidden by private networks.

What about the industries that are affected by click fraud or ad fraud, though?

It is a common misconception that click fraud will only be a problem in highly competitive industries or with high-quality keywords.

Click fraud can happen in almost any industry. Click fraud can occur in all industries, from large financial products such as insurance to niche or smaller sectors like arts and crafts and pet products.

ClickCease clients can suffer a significant financial loss even if they have low levels of overall fraud.

One example is a client in the tourism industry that had fraud levels of 3.5%. They were able to save over $24,000 per year by blocking fraudulent clicks.

ClickCease offers a free diagnostic that will allow you to determine how click fraud is affecting your ads campaigns. This will give you a great insight into which keywords are attracting the most invalid traffic and what traffic is clicking on your ads.

Learn more about click fraud and ad fraud in the complete guide. 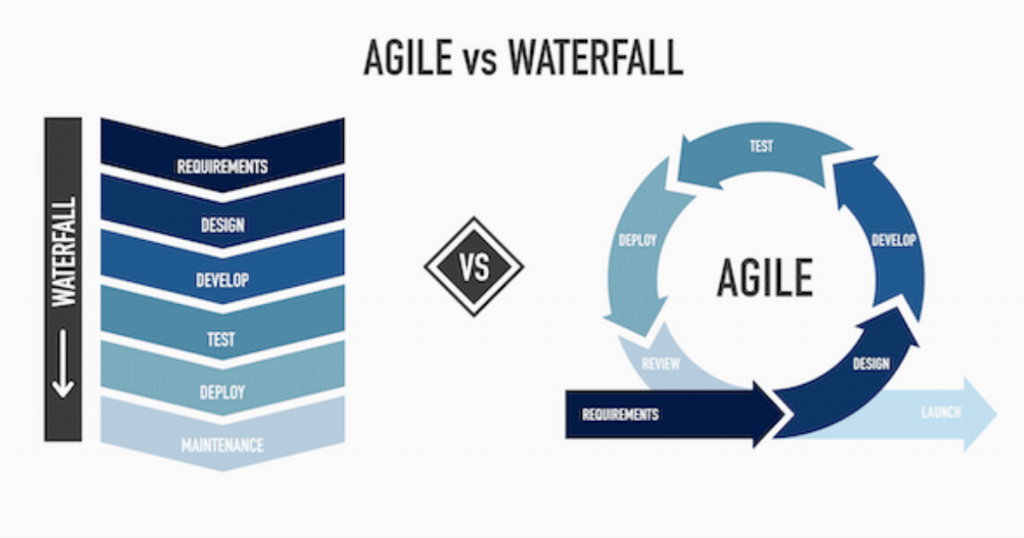 Everything You’ll Need to Be a DevOps Engineer 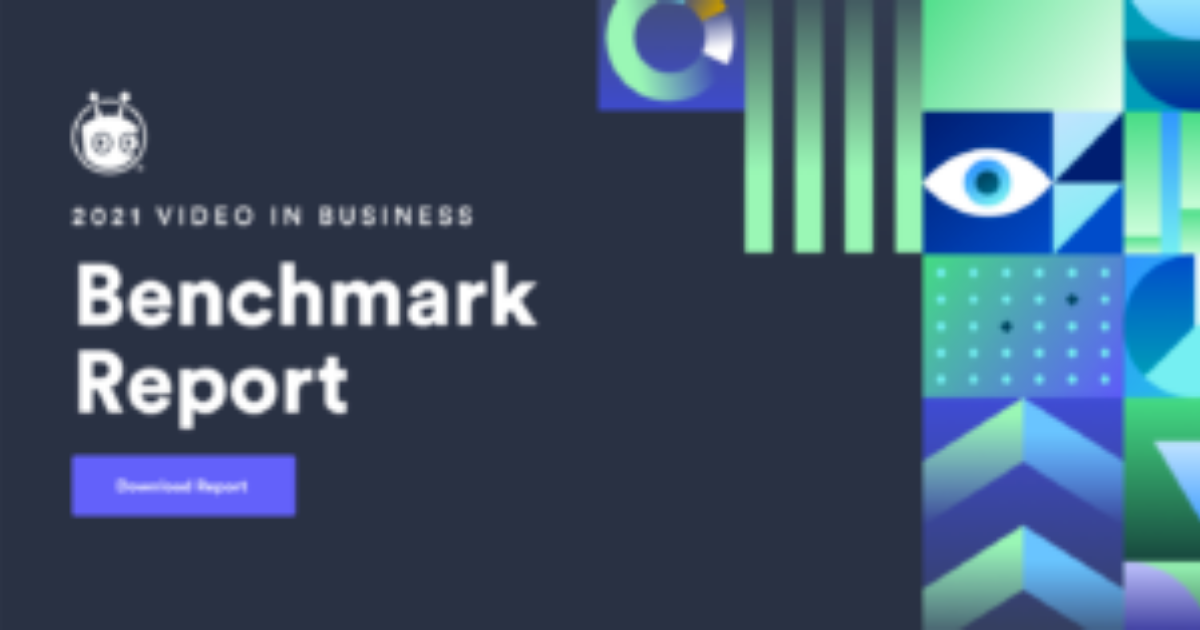 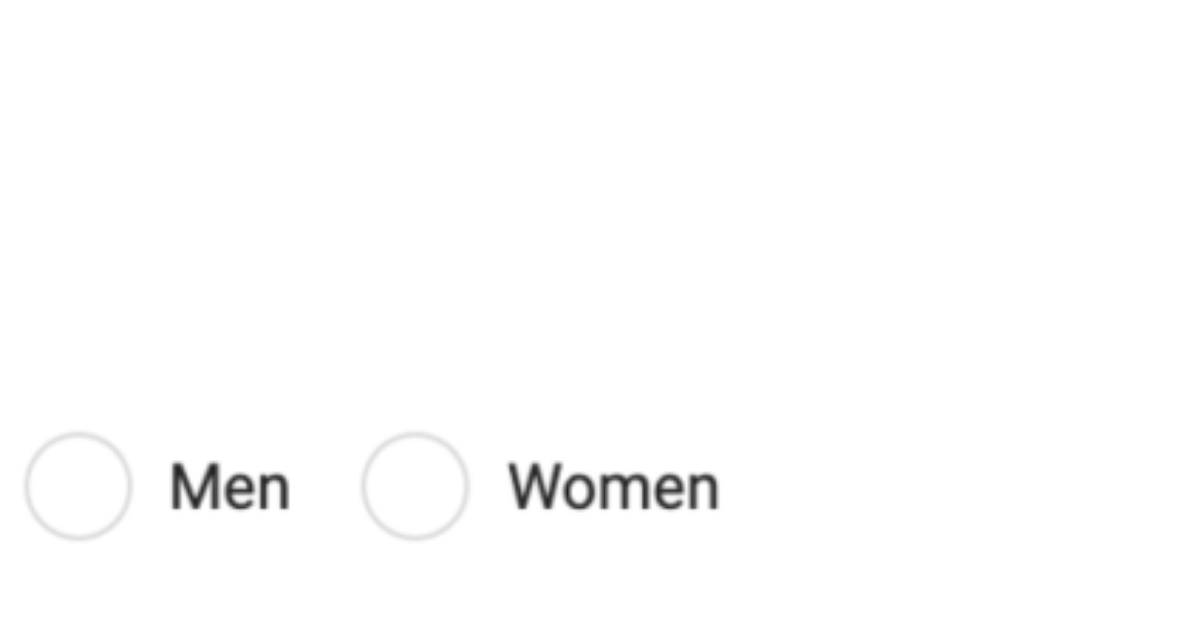 Facebook Ads data segmentation: how to use granular data to optimize your campaigns 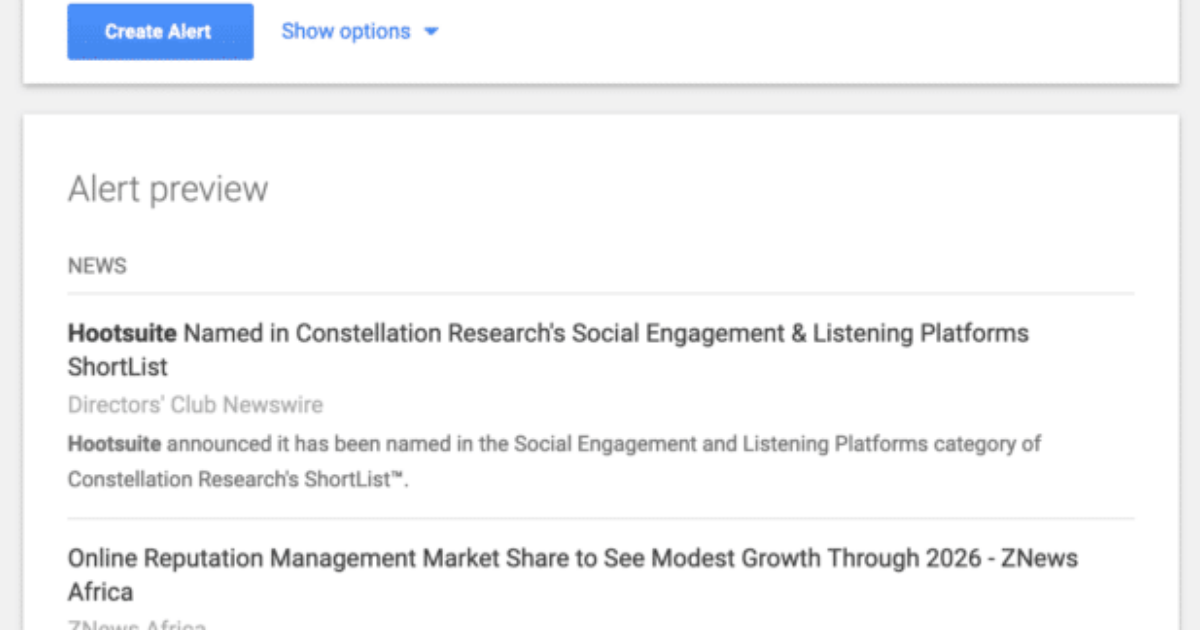 The Complete Guide to Content Curation in 2022: Tools, Tips, Ideas 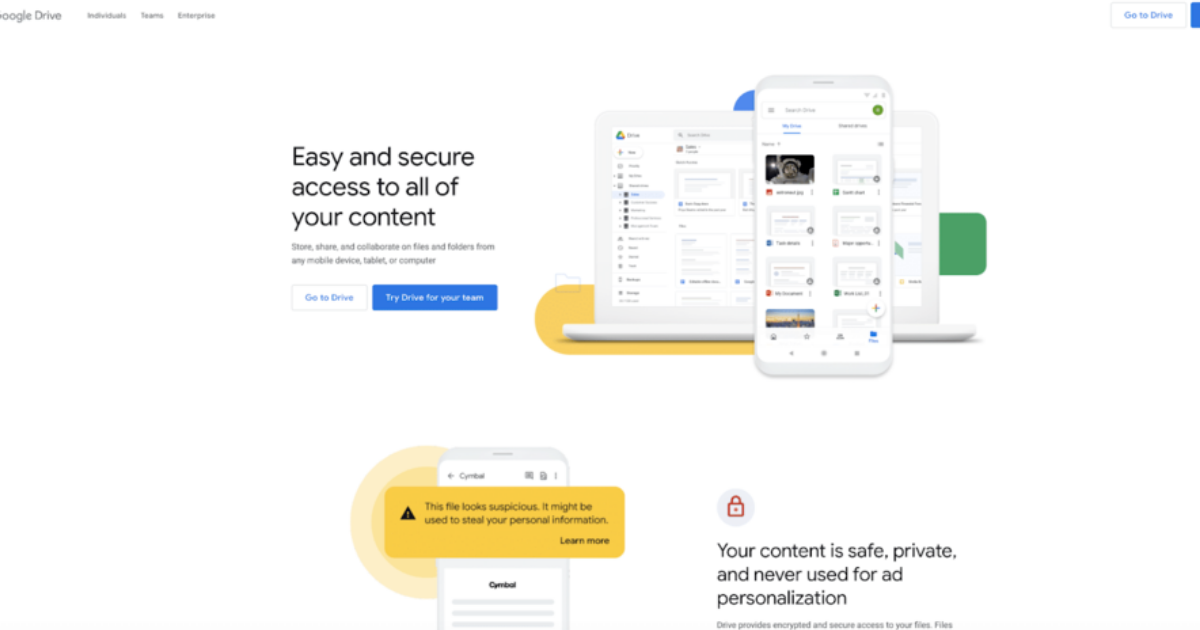 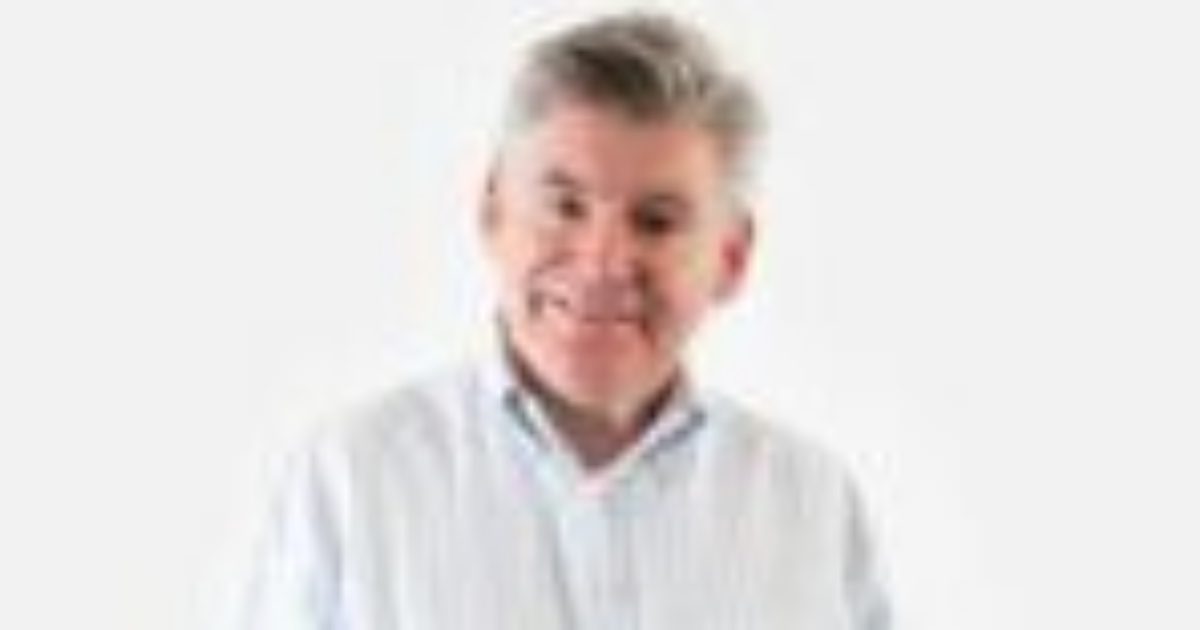 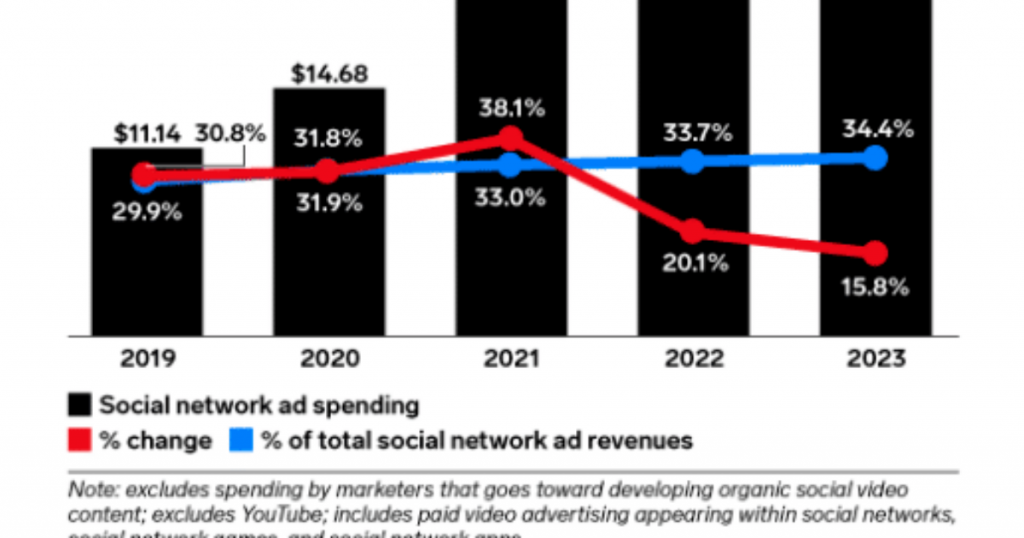